Aria award-winning band Collard Greens & Gravy have been forerunners of the Australian Blues and Roots Scene since their formation in 1995. Since that time the band have clocked up countless kilometers performing their gritty driving blues to thrilled audiences at major festivals across Australia and the United States.
In 2018, the current line up featuring Ian Collard on vocals and harmonica, Dave Birtwell on guitar, Dale Lindrea on bass and Jason Liu Soon on drums released their latest CD 'Luedell' which won the Age Music Victoria Award for Best Blues Album. 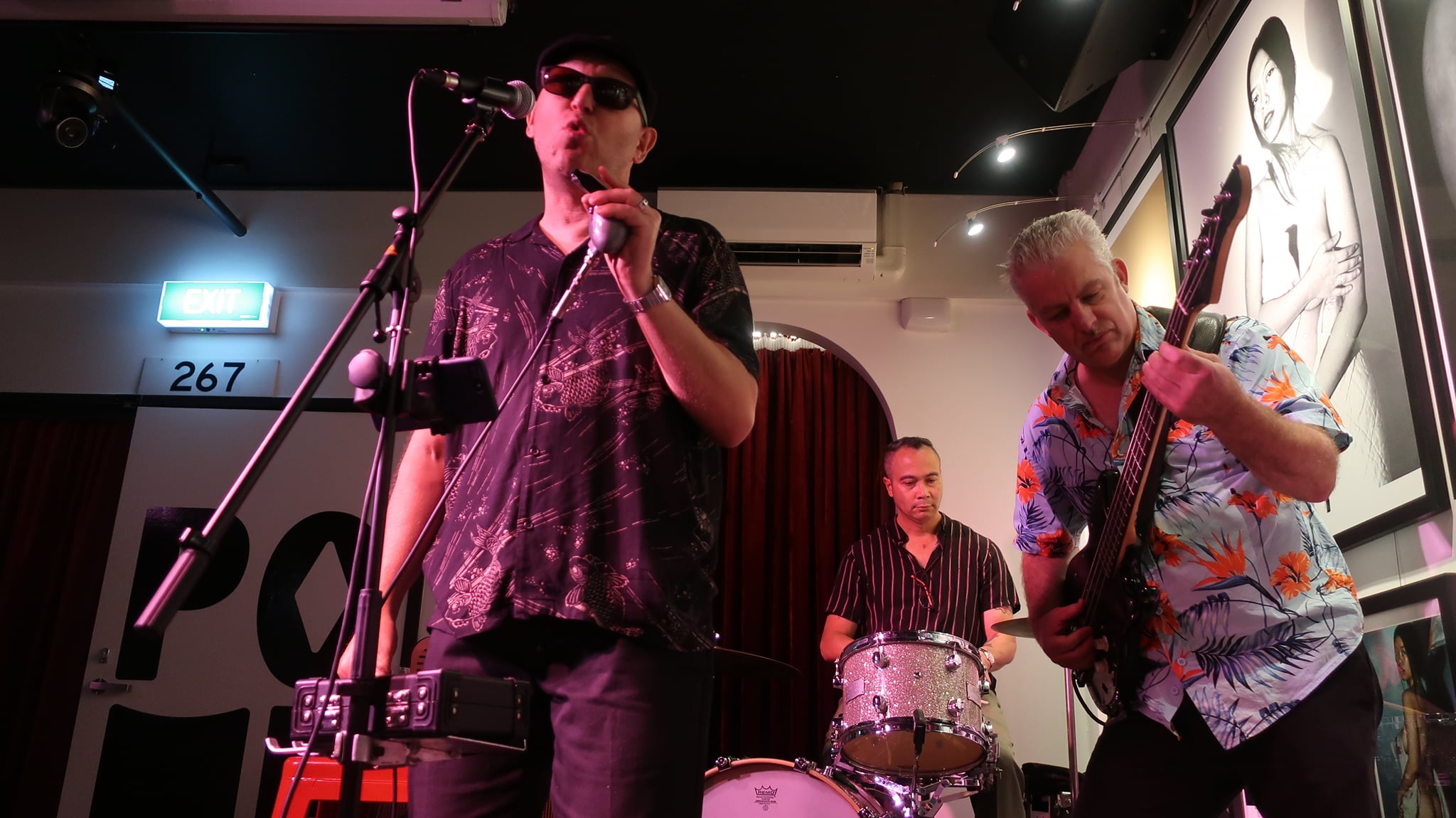