Alan Fletcher is known world-wide for his portrayal of the character Dr Karl Kennedy on the iconic Australian Drama NEIGHBOURS, a role he has performed for 27 years. Alongside his acting career Alan has been actively performing as a musician. His first forays into music were with the rock band Waiting Room that formed in 2004 and went on to release two albums and a single. The band toured the UK ten times in eight years performing to sell out crowds and maintained a weekly residency in Melbourne for 12 years.
In 2020 Alan joined forces with Lachlan Bryan and Damian Cafarella (Lachlan Bryan and the Wildes and producers at End of the Road Studio) to realise his passion for Americana and Folk music.
The result is Alan’s upcoming debut Americana EP DISPATCHES which will have its Melbourne debut at P.O.M.E. on June 26th, 2022. Expect to hear Alan’s reflections on life, love, loss and the benefits of sleep with a whimsical influence and a lot of passion! 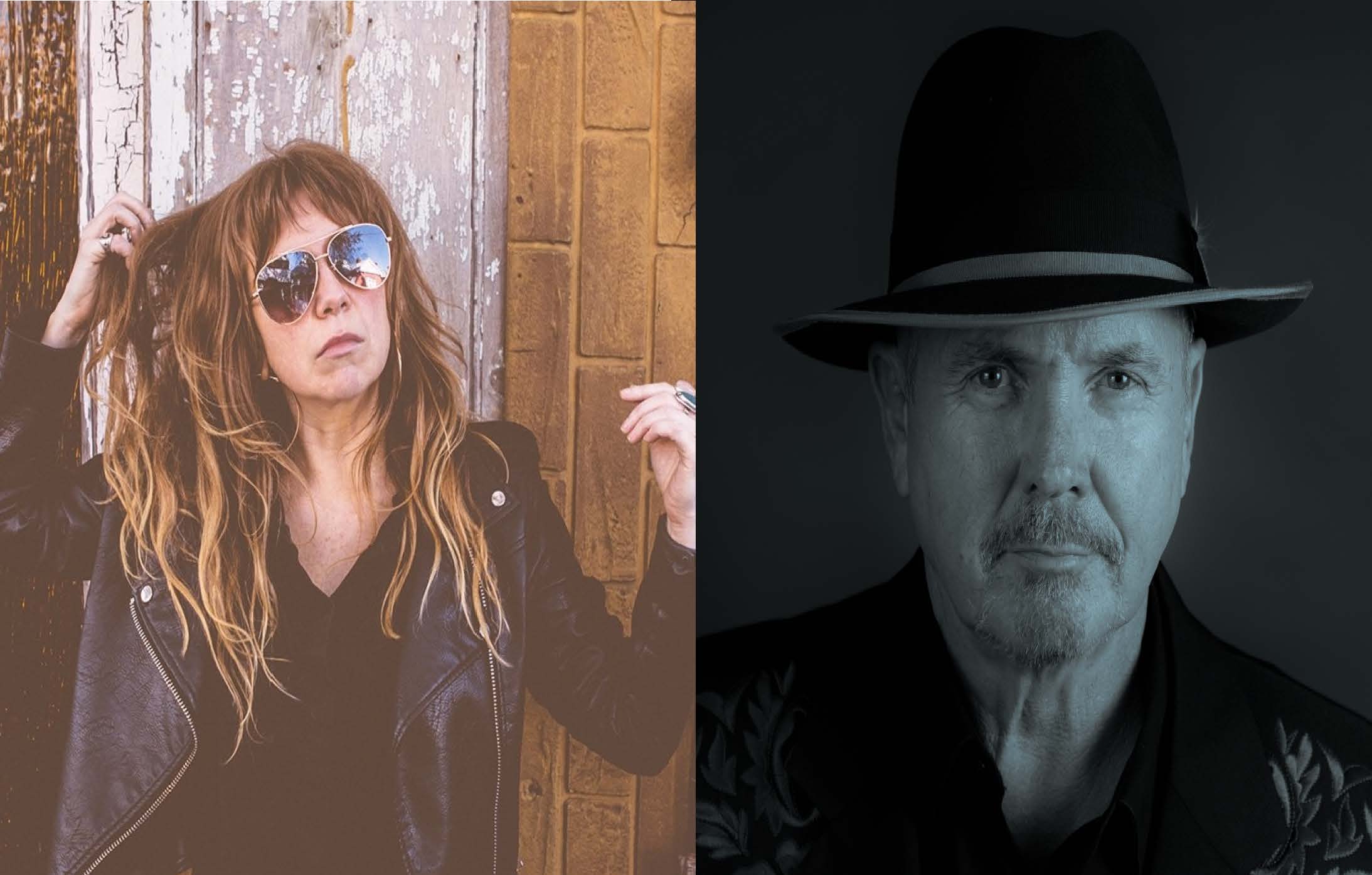